drasyl 0.2.0 released with Plugin Support, Message Marshaling, and a Wormhole! 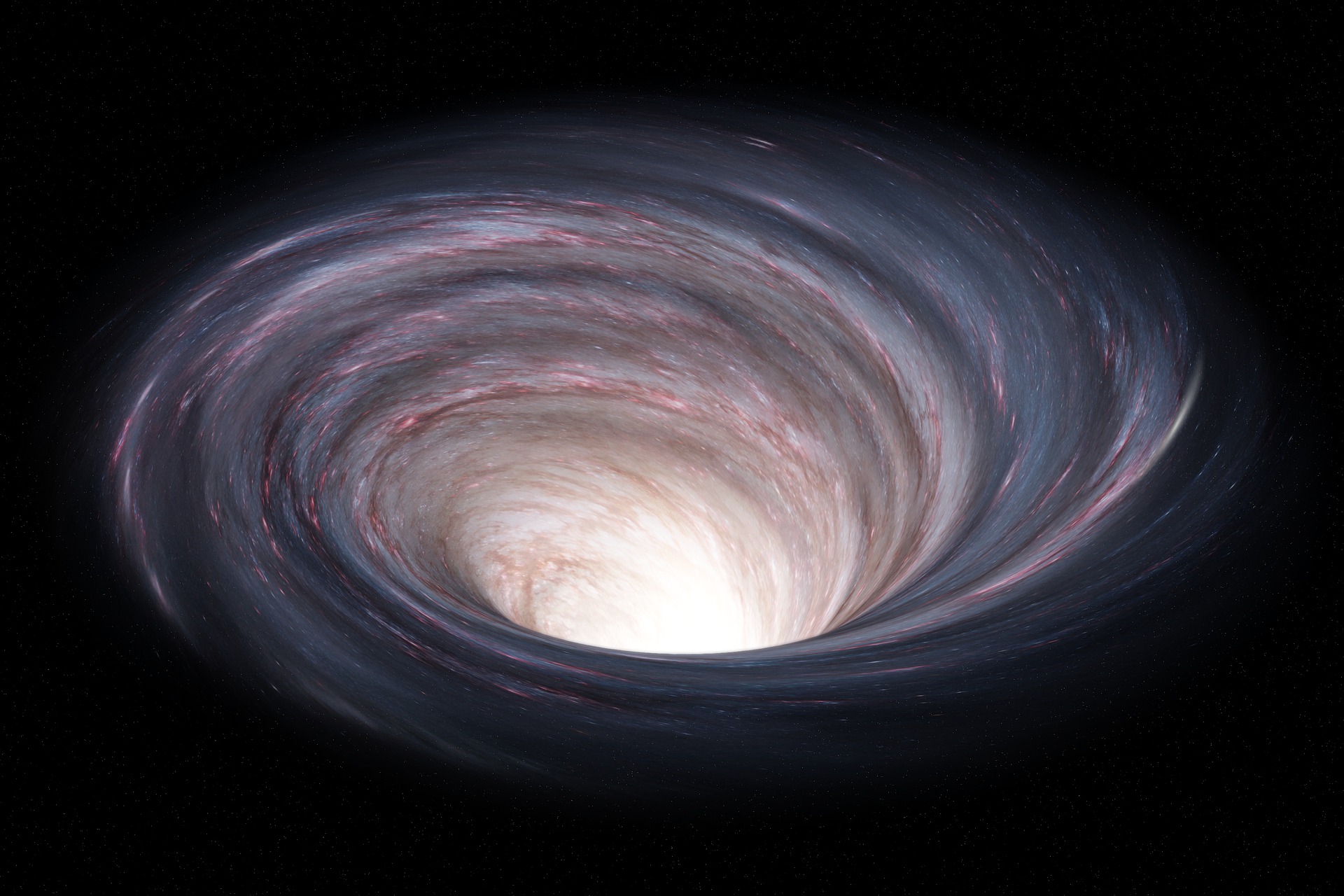 Today, we are excited to announce the release of drasyl 0.2.0 with plugin support, message marshaling, port forwarding, a filesystem-based peer discovery, and an ominous wormhole 🕳️.

Starting with version 0.1.0, we also provided a Command Line Interface with useful tools around drasyl (e.g., start a super-peer). This CLI has now been extended by the tool wormhole.

Here, we were inspired by Brian Warner and his software Magic Wormhole. Magic Wormhole can transfer messages, files, or whole directories from one computer to another. For this, none of the computers must be reachable from the Internet. You can read more about how this works in Brian’s Talk from PyCon 2016.

So and what is the use of the wormhole in drasyl? drasyl has the same goal as our inspiration source: Transferring data – regardless of the location – between any two computers worldwide. In contrast to Magic Wormhole, drasyl can also establish direct connections, thus avoiding the detour via a central relay. With the planned additional locality-aware discovery and routing methods we wanted to add to drasyl in the future, our wormhole can select more and better routes. At the moment, we support only transferring single text messages, but in the future, we want to be able to transfer files as well.

Photo by Alexander Antropov on Pixabay