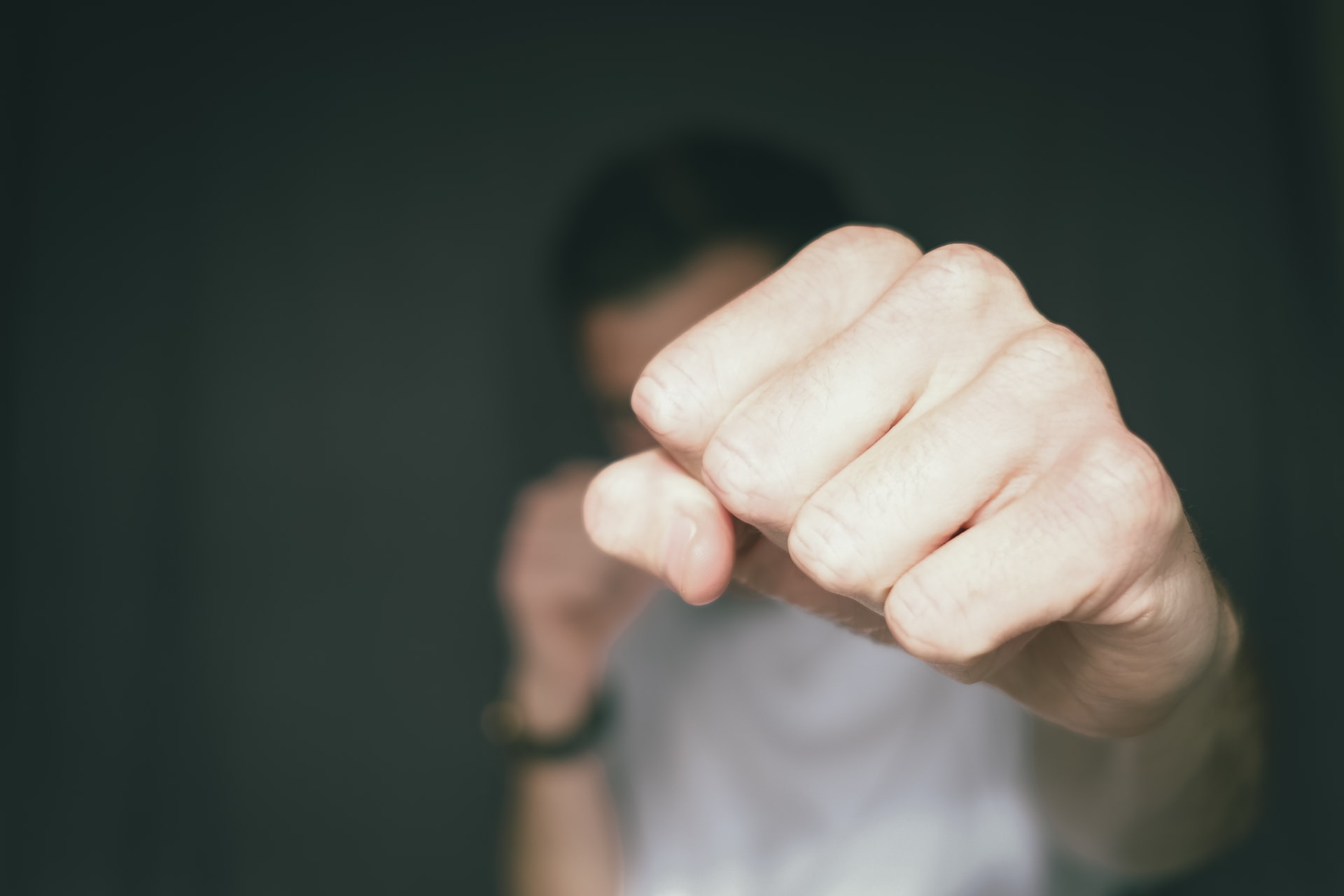 To evaluate the performance of drasyl or specific functions, we added the tool perf to the CLI, which can measure the drasyl network bandwidth between two peers. We were inspired by iperf3, which measures TCP/UDP traffic.

Photo by Dan Burton on Unsplash