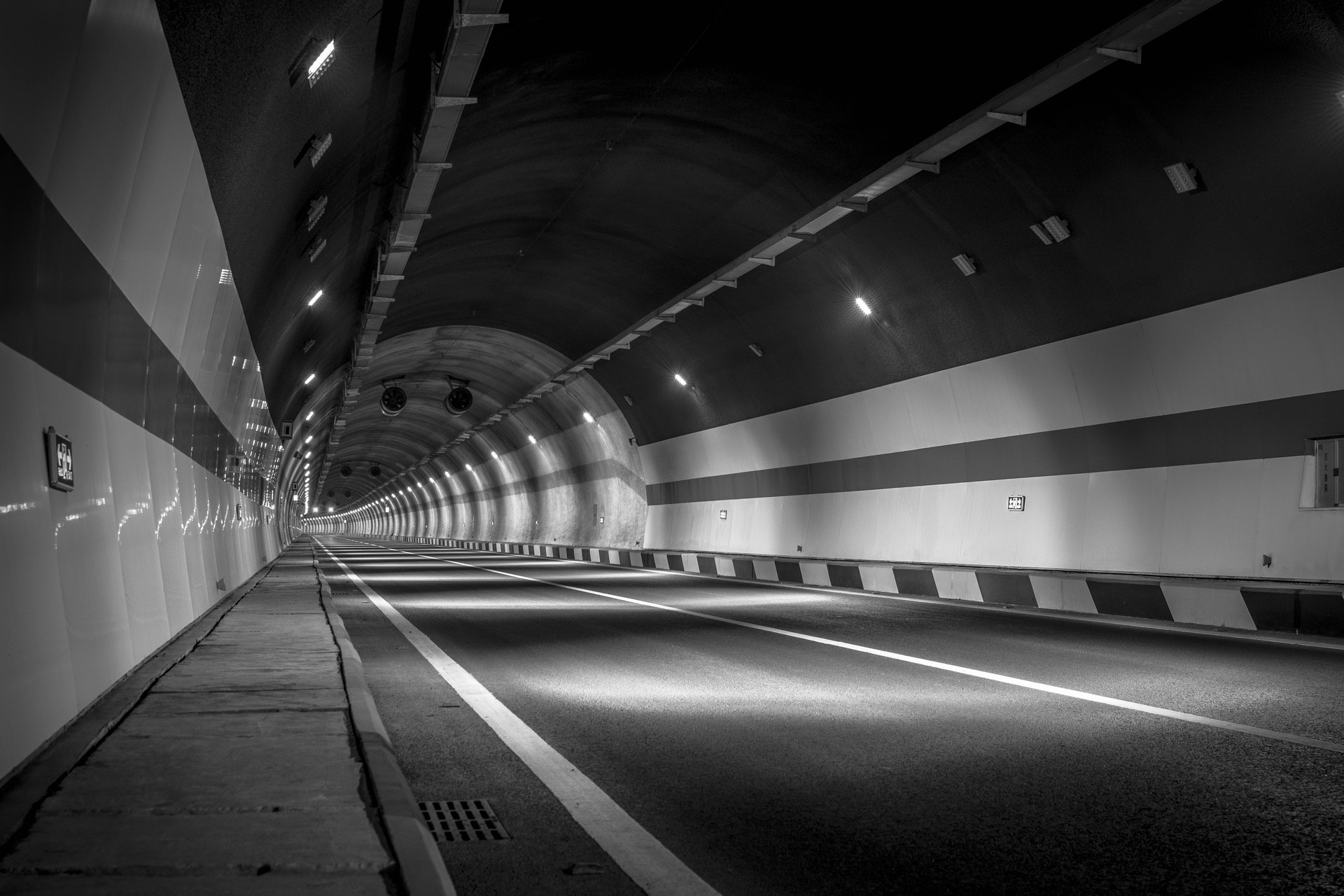 Today, we are excited to announce the release of drasyl 0.6.0 with support for Netty channel handlers, backpressure mechanism, option to disable data plane encryption, file transfer for wormhole utility, and port tunneling utility.

The CLI has been extended by the tunnel utility. This utility allows (local) TCP ports to be exposed to other computers over the drasyl network.

Photo by Pixabay on Pexels